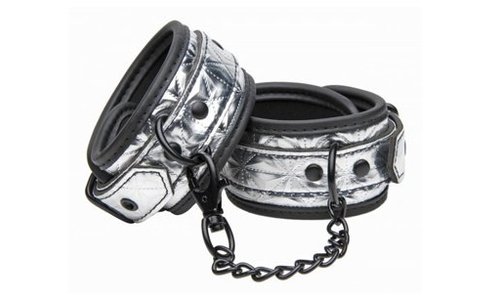 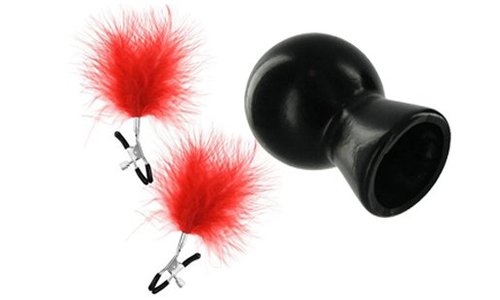 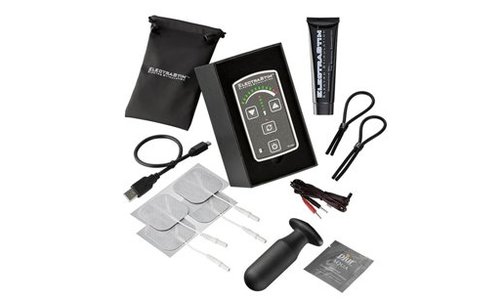 Okay, let's have a brief explanation of the letters in the abbreviation:

- B&D, bondage & discipline; tying up and discipline. As the name suggests, this generally involves the use of attributes to restrict someone's freedom of movement (handcuffs, or a rope), and to discipline them (with, for example, a whip).

- D&S, dominance & submission; dominance and submission. This is often an extensive scenario, a role-play in which one person plays the dominant role and the other submits to it.

- SM; sadomasochism. A masochist gets satisfaction from undergoing pain and/or humiliation. A sadist likes to be the one who hurts or humiliates the other.

Some people go crazy with pleasure when they are tied to their bed with a simple rope, while others make preparations for days on end, with elaborate scenarios, elaborate costumes and a cartload of tantalizing attributes and sex toys.

And if you think about it a little longer: in fact, in every love or sexual relationship there is a power relationship, no matter how subtle. You should give them a living, all those people who enjoy speaking to their partner (or being spoken to) during the sex in a punitive manner. And is it that you, as a man or woman with an average sex life, are going to ring a bell?

Would you like to give it a try - be really submissive to your partner for once? Or be dominant, take control, say what it's all about AND WANT IT NOW?!

Read more
Read less
Please accept cookies to help us improve this website Is this OK? Yes No More on cookies »
Excellent service!
We ship worldwide and fast
Discreetly packaged and delivered
Not satisfied money back guarantee!